Michael Parkes (born in 1944 in Sikeston, Missouri) is an American-born artist living in Spain who is best known for work in the areas of fantasy art and magic realism. He specializes in painting, stone lithography and sculpture. Parkes' work is widely available in the form of self published mass production poster prints and nine published books.

Parkes studied graphic art and painting at the University of Kansas. His unique style evolved in isolation, after a period in which he gave up the practice of art altogether and went to India in search of philosophical illumination. Early on, he painted in the generally abstract expressionist style common among his teachers. However, after his pause for reflection, he began to draw and paint in a meticulous style of detailed representation which enabled him to give full expression to his inner world of images.

Parkes' mature style can be described as realistic in principle, with magical subject matter, later works being characterized by magic realism. Parkes has written that his style resulted from a study of the esoteric doctrines of the East and the West, and his imagery is drawn from a range of traditions including the cabalistic and the tantric, but embodied in forms from his own imagination which are immediately accessible. Here strange beasts encounter mysterious winged women, good and evil fight out their immemorial conflict, and in this weightless environment worlds are unmade and remade nearer to the heart's desire.

As a student, Parkes was fascinated by various graphic processes, and he later became proficient in the difficult medium of the colour stone lithograph. Many of his recent works have been produced as Aurographics, limited edition giclée prints.

At least ten of Parkes works have been used as cover illustrations, including Omni (Dec 1980, June 1980, Nov 1981), The Best of Omni Science Fiction, No. 6 (1983), Omni Best Science Fiction One (1992), Omni Best Science Fiction Three (1993), Full Spectrum 5 (1995, 1996) and ParaSpheres: Extending Beyond the Spheres of Literary and Genre Fiction: Fabulist and New Wave Fabulist Stories (2006). A Parkes sculpture, Angel Affair (2004), was the Sep/Oct 2004 cover illustration for the Dutch-language Fine Arts Magazine, which also contained a feature article on one of Parkes' exhibitions in the Netherlands.

Lisa Starry of Scorpius Dance Theater, Phoenix Arizona in 2007 choreographed a contemporary dance presentation based on the works of Parkes.

Michael Parkes work has some similarities to the imaginative style of the 19th Century Belgian artist Felicien Rops (1833-1898). 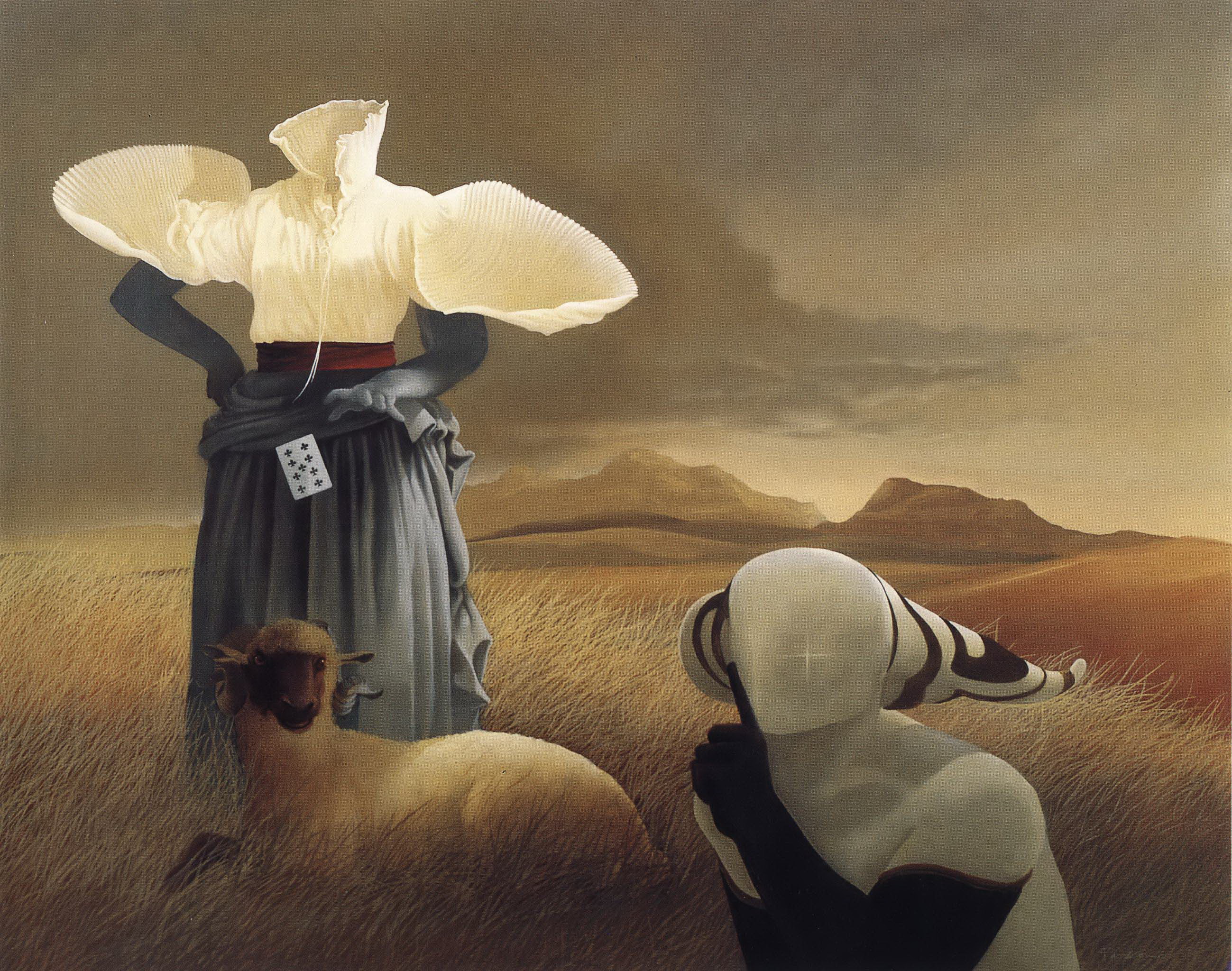 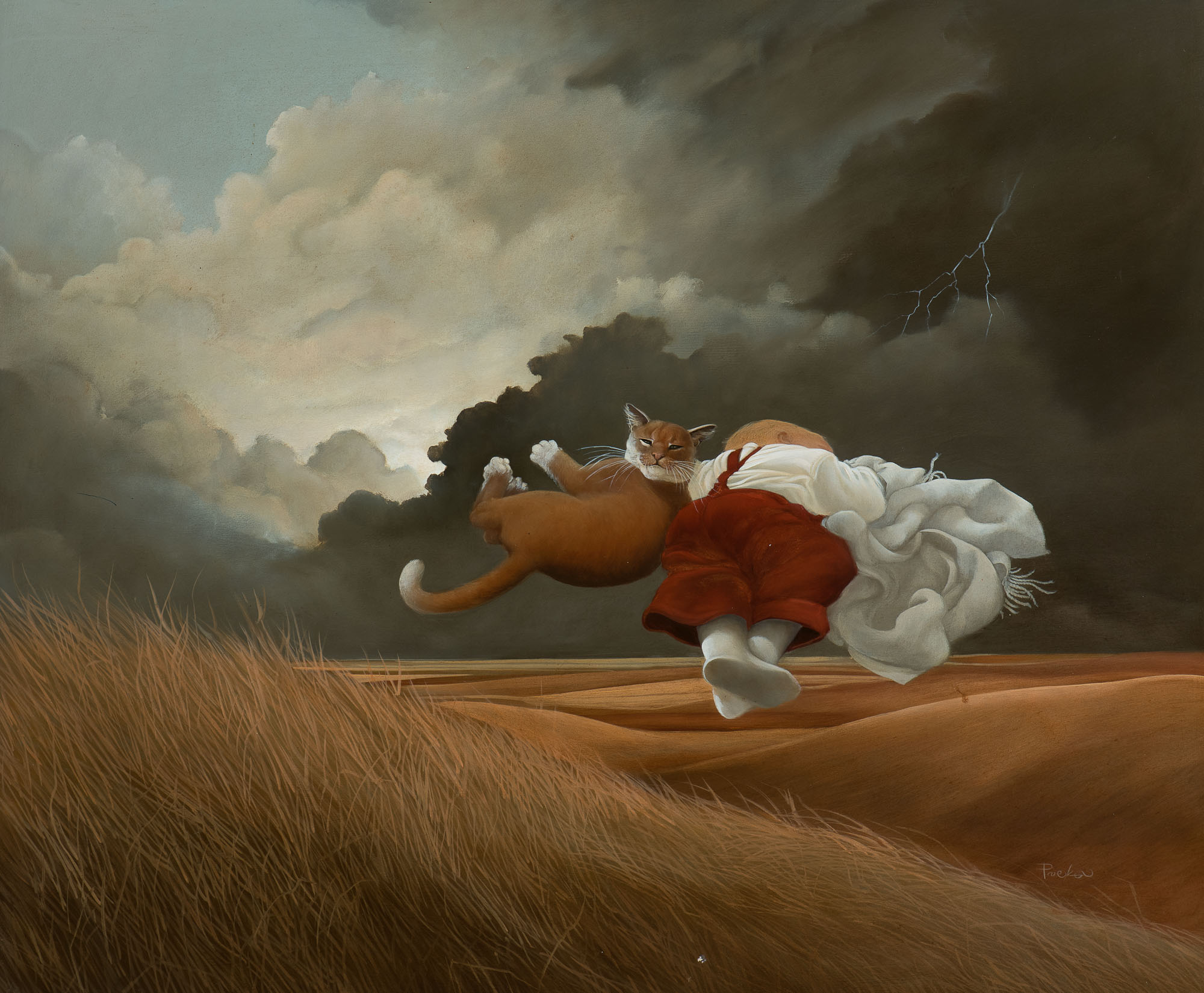 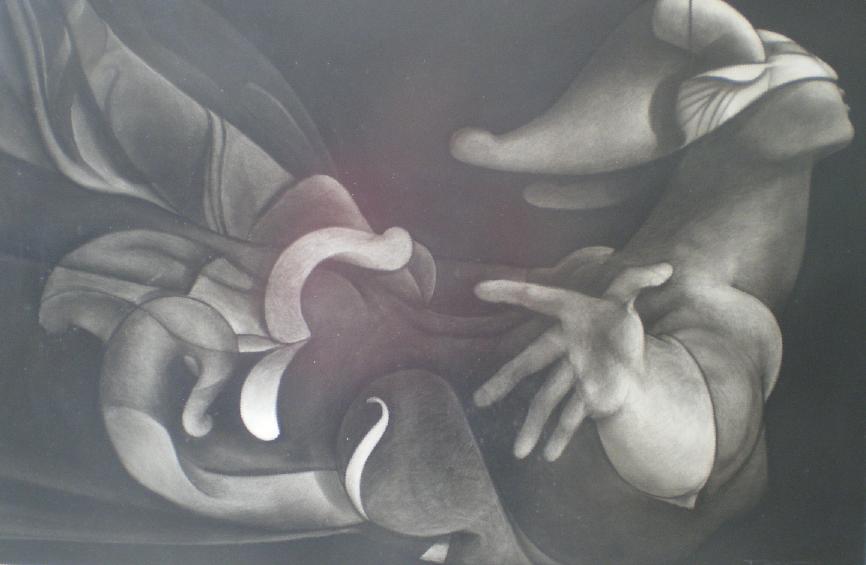 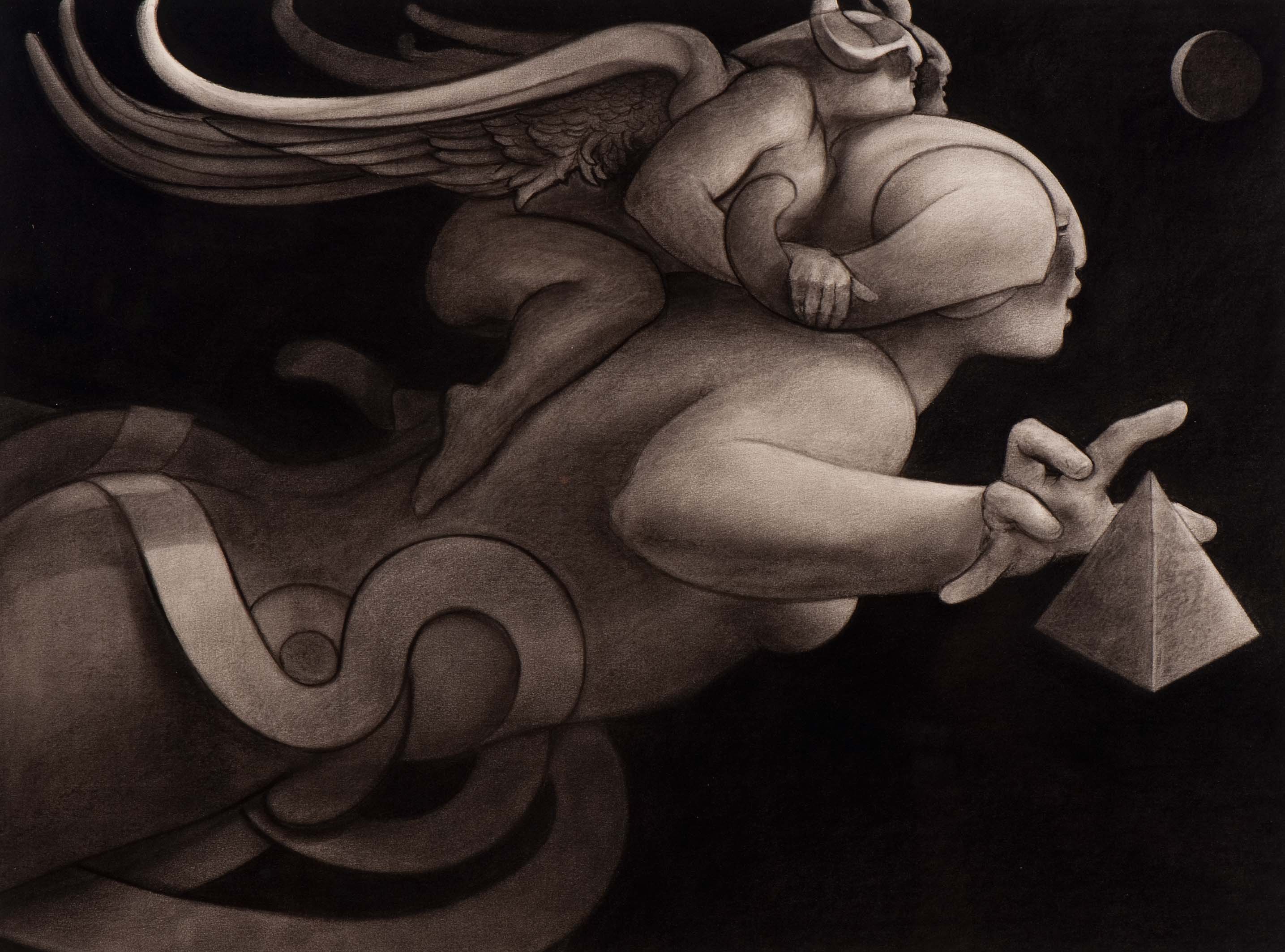 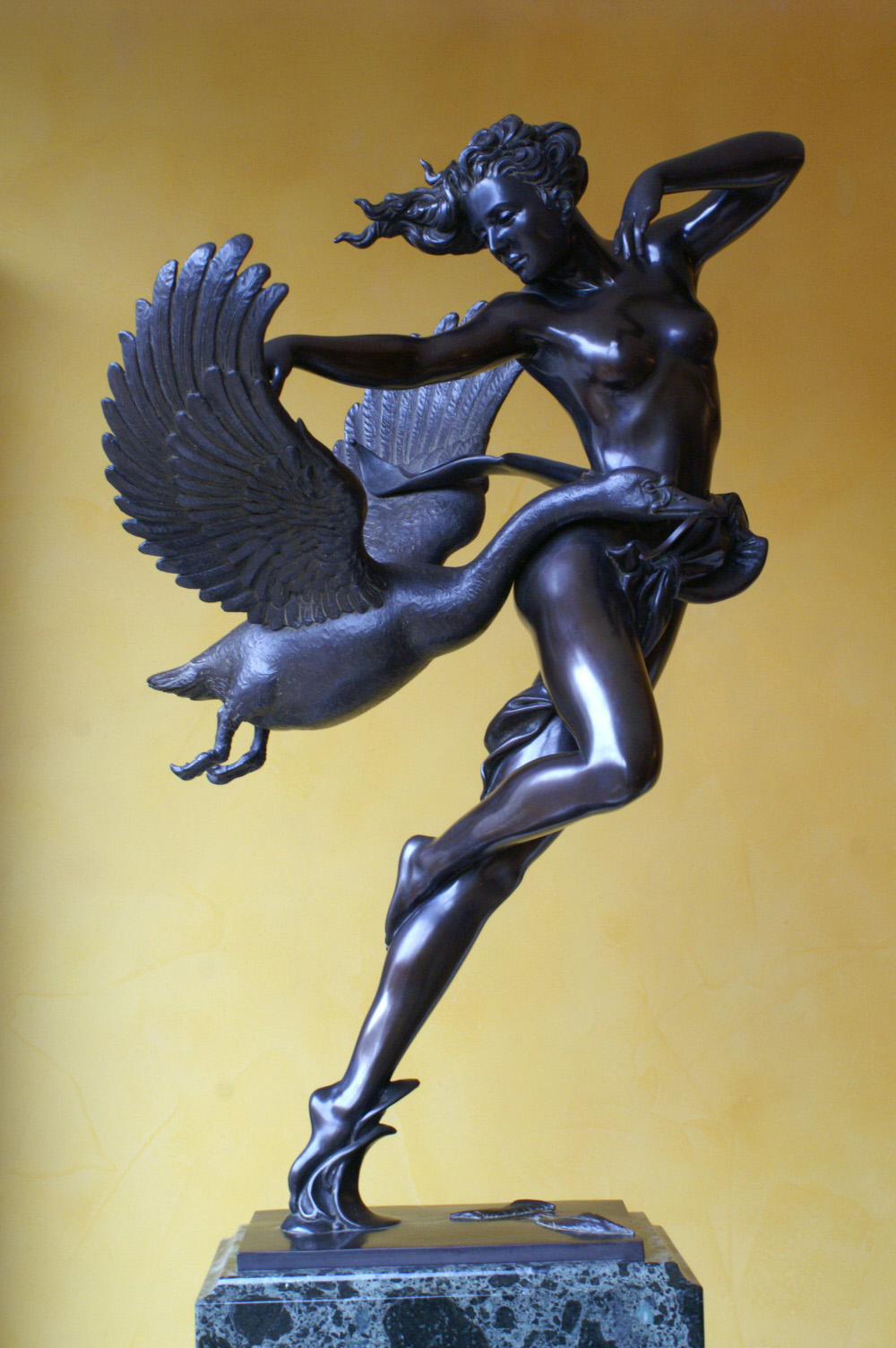