Mr. Brainwash (often written MBW) is a name used by French-born, Los Angeles-based street artist Thierry Guetta. According to the 2010 Banksy-directed film Exit Through the Gift Shop, Guetta was a proprietor of a used clothing store, where he began as a security guard, and amateur videographer who was first introduced to street art by his cousin, the street artist Invader, and who filmed street artists through the 2000s and became an artist in his own right in a matter of weeks after an off-hand suggestion from Banksy.

A number of critics have observed that his works strongly emulate the styles and concepts of Banksy, and have speculated that Guetta is an elaborate prank staged by Banksy, who may have created the works himself. Banksy insists on his official website, however, that Exit Through the Gift Shop is authentic and that Guetta is not part of a prank.

His work sold for five-figure sums at his self-financed debut exhibit Life Is Beautiful, due, it is thought, to a mixture of an overheated and hyped street art market and – according to Banksy and Shepard Fairey as seen in Exit – his misuse of endorsements from Banksy and Fairey. The exhibit was held in Los Angeles, California, on June 18, 2008, and was a popular success. In 2009, Madonna paid Guetta to design the cover art for her Celebration album.

In October 2013, Guetta took part in Art Wars at the Saatchi Gallery curated by Ben Moore. Guetta was issued with a stormtrooper helmet, which he transformed into a work of art. Proceeds went to the Missing Tom Fund set up by Ben Moore to find his brother Tom who has been missing for over ten years. The work was also shown on the Regents Park platform as part of Art Below Regents Park.

Guetta's uniformly subversive style fuses historic pop imagery and contemporary cultural iconography to create his version of a pop–graffiti art hybrid first popularized by other street artists.Working primarily with layers of screenprint and stenciled images, his compositions are emblematic of a graffiti wall inundated with 20th century iconography. He is both sly and playful in his juxtaposition of the cultural idols of the past (Einstein, Charlie Chaplin, Marilyn Monroe) with contemporary icons (Kate Moss, Madonna). The vibrant palette and imitation of pop artists like Andy Warhol and Keith Haring add a puckish wink. To add to his intentionally derivative persona, Guetta uses a special signature and authentication on all of his artworks. All unique MBW artworks have his mantra "Life Is Beautiful", his thumbprint, hand-signature, and assigned dollar bill number sequence. 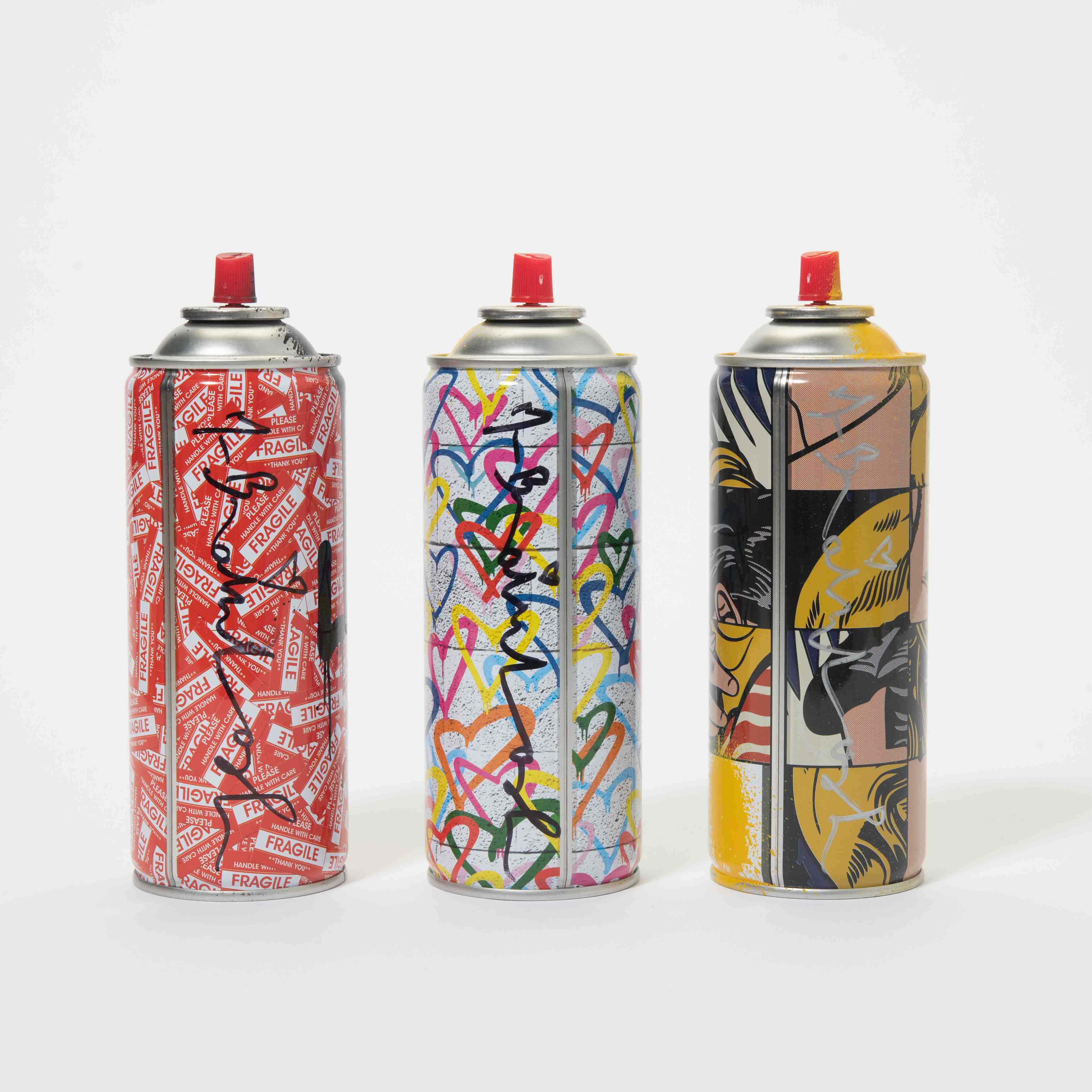 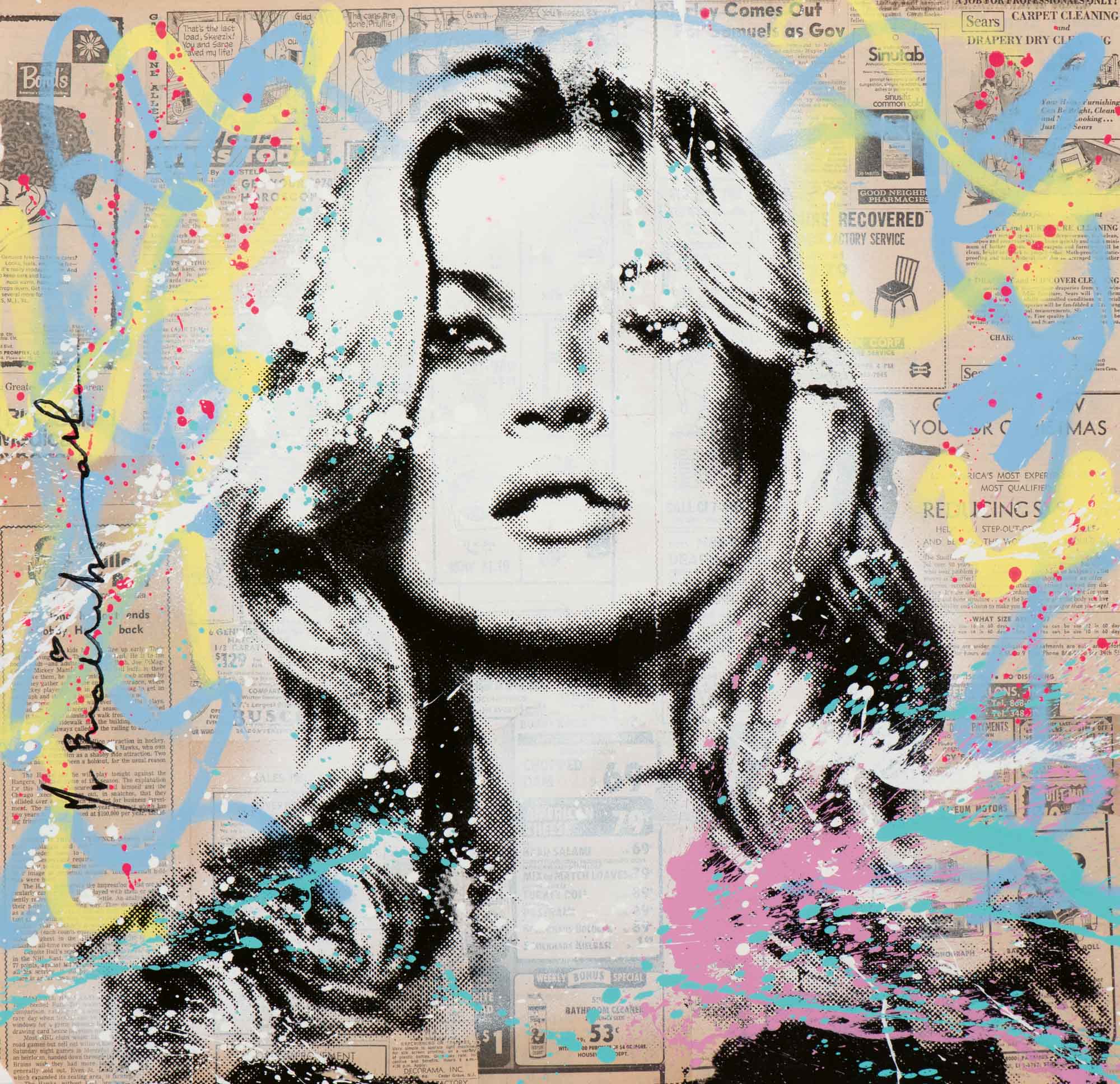