Italian painter, Arcangelo was born in Avellino (Italy) in 1956. In 1976, he enrolled at the Academy of Fine Arts in Rome where he graduated in 1980. In 1981, he moved to Milan. His work represents more than a painting in the traditional sense, it’s a drama, a staging of conflicting evidence. This led him to become interested in the southern part of the world, that's why he puts Africa at the heart of his travels and he probably made this cradle of humanity on center of his pictorial expression. 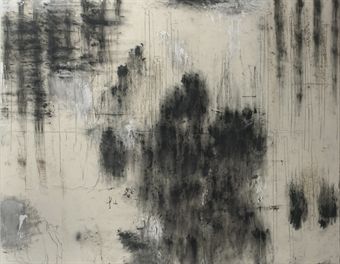 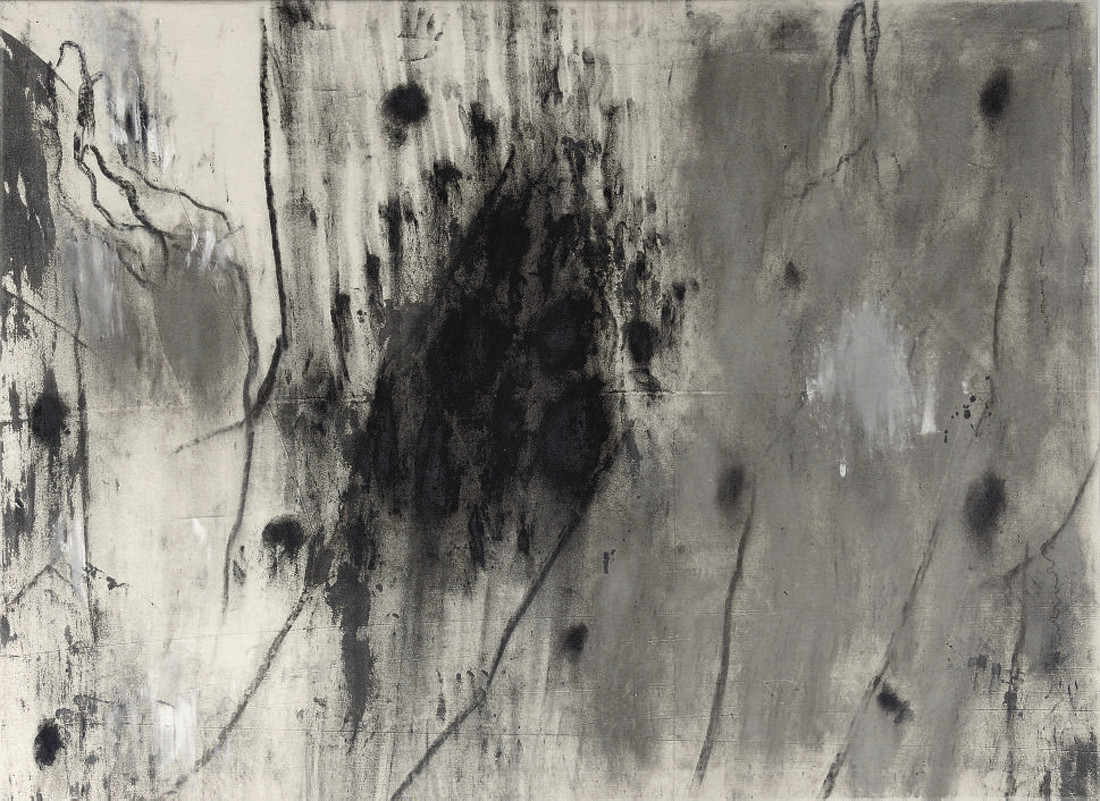 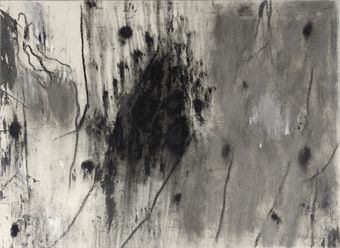